China labour costs push jobs back to US Financial Times

High quality global journalism requires investment. Please share this article with others using the link below, do not cut & paste the article. See our Ts&Cs and Copyright Policy for more detail. Email ftsales.support@ft.com to buy additional rights.

Europe’s crisis is all about the north-south split Alan Greenspan, Financial Times. Prejudice masquerading as analysis. Real studies, which are something Greenspan appears to eschew, have argued that a lot of the periphery countries, particularly Greece, have what amounts to a national strategy issue: they aren’t specializing in goods in which they can hope to be competitive (even with cheaper labor costs). A serious currency devaluation might still do the trick (as in a Euro exit), but an internal devaluation is not likely to be able to be steep enough.

Portfolio: Dexia Bank’s Collapse and the European Financial Crisis Stratfor (hat tip reader Cap’n Magic). Stratfor’s commentary on economics and finance is usually a mixed bag, but this is a good overview.

Why Did Liberals Embrace ‘Occupy Wall Street’? (Hint: They’re Obsessed With the Tea Party.) Mark Schmitt, New Republic (hat tip reader Harold J). Nothing like a twofer drive by shooting of progressives and OccupyWallStreet. For instance, this isn’t just a caricature, it’s false:

The Tea Party, too, started in incoherence and blind rage, disconnected from other conservative activism, and featuring an unappealing, self-indulgent cast of characters who, like the young activists on Wall Street, represented only a tiny faction of the people they claimed to speak for.

Unsavvy People Paul Krugman. I was encouraged by his endorsement, but then his op-ed goes for the “leave this to the elites”:

A better critique of the protests is the absence of specific policy demands. It would probably be helpful if protesters could agree on at least a few main policy changes they would like to see enacted. But we shouldn’t make too much of the lack of specifics. It’s clear what kinds of things the Occupy Wall Street demonstrators want, and it’s really the job of policy intellectuals and politicians to fill in the details.

Aargh. What about “The elites in America are corrupt” don’t you understand? 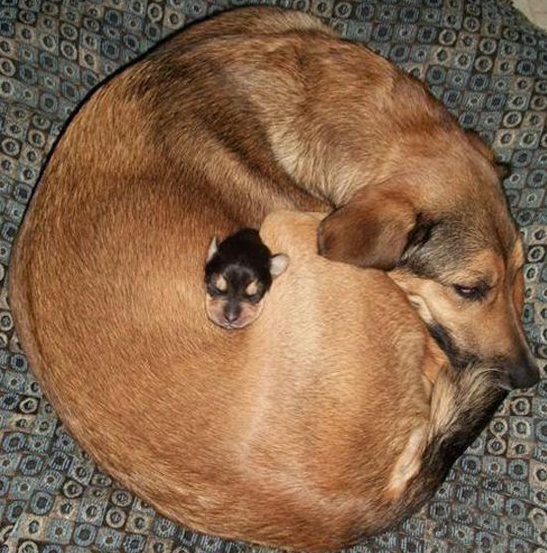