Attackers Adjusting Tactics to Evade Reputation Systems ThreatPost. One of my buddies sold a block of Class B IP addresses about 3 years ago. He wished he could have held on to them, I suspect even more so now.

Panel’s Advice on Prostate Test Sets Up Battle New York Times. A friend of mine who worked for the NIH and had been a medical researcher earlier in her career described medicine as a medieval art. Doctors do not take it well when large scale studies of current practice show that there is no evidence that a particular procedure produces positive outcomes.

Businesses urge quantum leap to beat crisis Financial Times. This is really important if pressure is sustained. The big real economy forces are (rather late in the game) starting to push back against finanzkapital. This Michael Hudson article is a useful companion piece: From Marx to Goldman Sachs: The Fictions of Fictitious Capital.

Conservatives Support Protests George Washington. Erm, not sure whether “support” = “hopes to co-opt”

Obama’s Good Cop/ Bad Cop deal with the Republicans Michael Hudson. This is too close to conspiracy theory for my taste, but an interesting read. The obvious explanation is simpler: Obama was always a neoliberal/Rubinite, his true colors came out at the beginning of his Administration, when people prominent in his campaign who were prepared to be tough on banks (Volcker and Stiglitz, among others) were shunted aside and Geithner and Summers came to the fore.

IRS Stingy With Whistleblower Payouts, Slow to Follow Up on Tips Bloomberg

Ignoring Massive Industry Fraud, Bank Of America CEO Hypes Benefits Of Faster Foreclosures Think Progress. This is bizarre on a couple of levels. First, Think Progress is an official Democratic party messager and apparently did not get the memo from Obama that banks did nothing wrong. Second, in the so-called $8.5 billion Bank of America settlement, BoA effectively gives up servicing of distressed loans to special servicers, who are required to manage foreclosures to strict timetables. Adam Levitin read it as an admission that BofA couldn’t do the job (it was assumed that BofA would have to pay the special servicers more than it made in servicing fees to do the job). So why is Moynihan touting this, except maybe that the “speed is of the essence” message is an argument for letting the settlement go forward. Third, Moynihan posits a right to “make” a profit, not earn one (and this for running a entity that is so heavily subsidized that it can hardly be considered to be private enterprise) 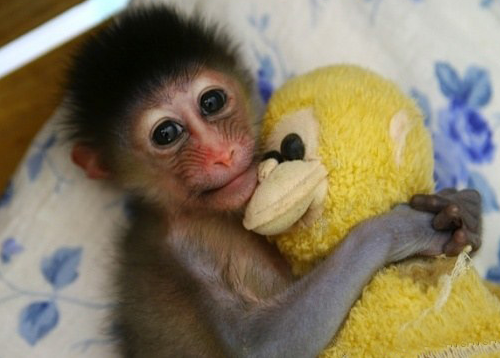