Why German Shepherds Have Had Their Day New York Times

Where Will The Next Pandemic Come From? Wall Street Journal

Steve Jobs and drug policy Glenn Greenwald. There is a long tradition of the use of hallucinogens to gain insight into the nature of our mental filters. It says a lot about our culture that we prohibit their use.

Leaving China for a couple weeks. But first, a threat McClatchy

Democracy or the Banks – which do you want? Golem XIV (hat tip reader hello). However, note its set-up is incorrect. Per a regular reader of the German language press via e-mail:

The claim here that Slovakia has to pass it or else is wrong. The issue here is EFSF; it’s a Luxembourg incorporation; it’s not acutally a mulitinational organization like the EU. If Slovakia says no, then its tiny piece of the action has to be made up by the others. Since it’s tiny it’s of no consequence, really. That deal is done, now that the Germans have signed off.

The Wall Street Occupiers and the Democratic Party Robert Reich

‘Occupy Wall Street’ movement stages first rally in Palm Beach County Palm Beach Post (notice the composition of the participants) versus Allen West And Steve King To Occupy Wall Street Protesters: Clean Up, Find A Message Huffington Post (hat tip Lisa Epstein). Note Palm Beach is in West’s district, and pretty much everything he says about OWS is wrong (as well as dismissive)

White House feeds off protest anger Financial Times. The Ministry of Truth wants to have its cake and eat it two. 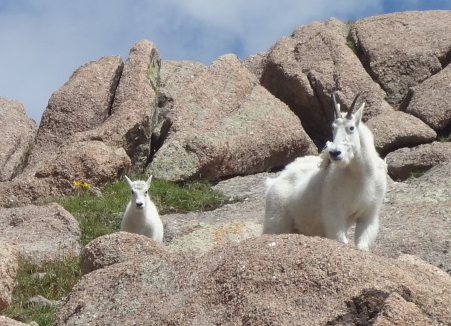