Since I got to Links really late, I missed some hat tips! Please forgive me.

Credibility is not everything Paolo Manasse, VoxEU

Startup Visa D.O.A., and Startup America Just a Giant Press Release? TechCrunch. I got into Oz on a similar visa, which has since been eliminated.

It’s Lonely Without the Goldman Net Andrew Ross Sorkin. This is particularly glaring in light of comments by readers that MF Global apparently missed that their repos had clauses that they’d be repriced if the market value fell by more than 5%. This is a stunningly oversight.

Shocker: The More You Pay a Rating Agency, the More They Do Your Bidding! Dave Dayen, FireDogLake (hat tip reader Carol B) 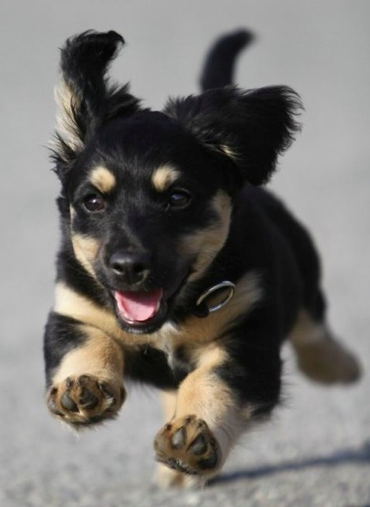