Thanks SO much to all of you who contributed to our fundraiser! It looks like we just met our 1200 total. I had 1199 not counting at least 5 PayPal “pending” transactions, most if not all of which will be good. In addition, some of you seemed to tell me you were donating in the comment section and not via the “check in in the mail” so I am sure there are at least a couple of other donations not in my official tally. Well done and thanks so much for your support!

Nature is the 99%, too Aljazeera (hat tip reader Aquifer)

IEA Confirms The End Of Cheap Oil Countercurrents (hat tip reader May S). A little overwritten, but the summary of key points is useful.

Finally, Berlusconi’s Departing — But That Won’t Help the Eurocrisis Unless Austerity Plans Exit, Too Alternet

What is holding Italy back? Daniel Gros, VoxEU. Reader Michael Thomas sent this to his daughter in Milan. Her comment:

Don’t get me started! Read it and agree but kind of tell me something i dont know – bad governence, corruption at ALL levels, and disprspect for the law – until the old men stop pocketing all the money to further their interests instead of using it for basic and digital infrastructure and until italians stop trying to beat the system (not pay taxes) and glue themselves to propoganda tv, this country will continue tobe a mess.

Reclaiming the Republic: An Interview with Lawrence Lessig Boston Review

How the rich rig the system Salon

A Big Market, but Not Necessarily Dangerous Floyd Norris. Not implausible but then why is no one willing to trigger an event of default on Greece? 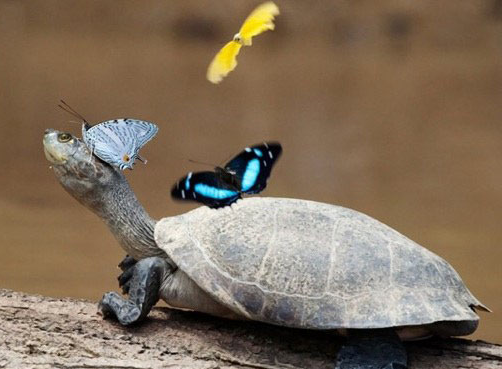