Saved from the pot: Fishmonger rescues stunning electric blue lobster from the dinner table Daily Mail (hat tip reader May S). I have lobstermen in my family, including an uncle who got a PhD in lobsters marine biology at the age of 74. For American lobsters, blue lobsters are about one in a million. Oh, and they turn red when cooked.

For Some Companies’ Smokers, a Surcharge New York Times

Detroit could run out of cash in December, plan must include layoffs MLive (hat tip reader furzy mouse)

California attorney general’s office subpoenas Fannie, Freddie Los Angeles Times (hat tip Lisa Epstein). This is a big deal. Harris, who is an opportunist, has apparently decided there is more in it for her to try to get bigger mods than play ball with Team Obama and the Democratic party, at least for the next few rounds.

Setback for US mortgage refinancing plan Financial Times. Reality is catching up with the hype.

I got this report from a colleague who lives right by Zuccotti Park (not the one who provided the NYT embedding intel, NC has several sets of eyes and ears in lower Manhattan) via e-mail at 9:00 PM. If accurate, the NYPD is going way beyond any of the rulings on Zuccotti Park:

The ruling specifically acknowledge free speech rights. Signs are not a threat to public safety. Can anyone confirm this new tactic? 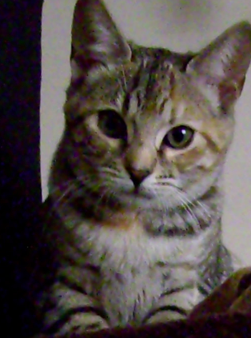