Still having trouble with my yves@nakedcapitalism.com account but this seems to be a DNS problem, not hacking.

LAPD’s handling of Occupy L.A. will be put to the test Los Angeles Times

Naomi Wolf’s ‘Shocking Truth’ About the ‘Occupy Crackdowns’ Offers Anything but the Truth AlterNet. OK, Naomi Wolf was journalistically sloppy. But does anyone doubt the crackdown was coordinated? And Holland has a history of policing the leftie ghetto. Frankly, journalists should be putting the onus on officials to explain how so many raids happened on the same day if there was not any coordination. 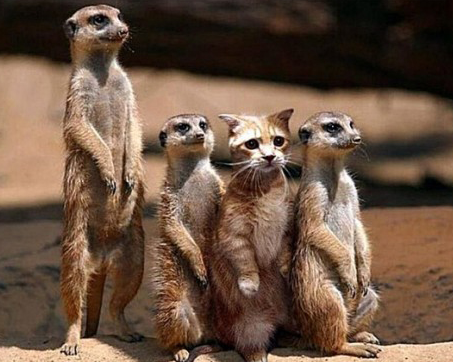