This is Naked Capitalism fundraising week. Over 175 donors have already invested in our efforts to shed light on the dark and seamy corners of finance. Join us and participate via our Tip Jar or read about why we’re doing this fundraiser and other ways to donate on our kickoff post.

Fatty Foods Addictive as Cocaine in Growing Body of Science Bloomberg. I have members of my family who will attest to that. Now the question is whether there is a memo somewhere like the ones that were unearthed in the tobacco trials, where the manufacturers were clear that they were making a nicotine delivery system.

To Euro or not to Euro? Greek Economists for Reform.com

Open Forum speeches mathbabe. Interesting to see how speeches at the General Assembly wind up a bit poetry when you format it in the way you have to present it to use the open mike (and the extreme streamlining the open mike demands). Andrew here is our Andrew Dittmer.

It’s not how rich we are, it’s how equal we are. Angry Bear (hat tip reader Aquifer)

Antidote du jour: Readers went a bit nuts over a picture of a cute puppy last week, and Don P. thought he’d help by sending this shot of his boy Bailey: 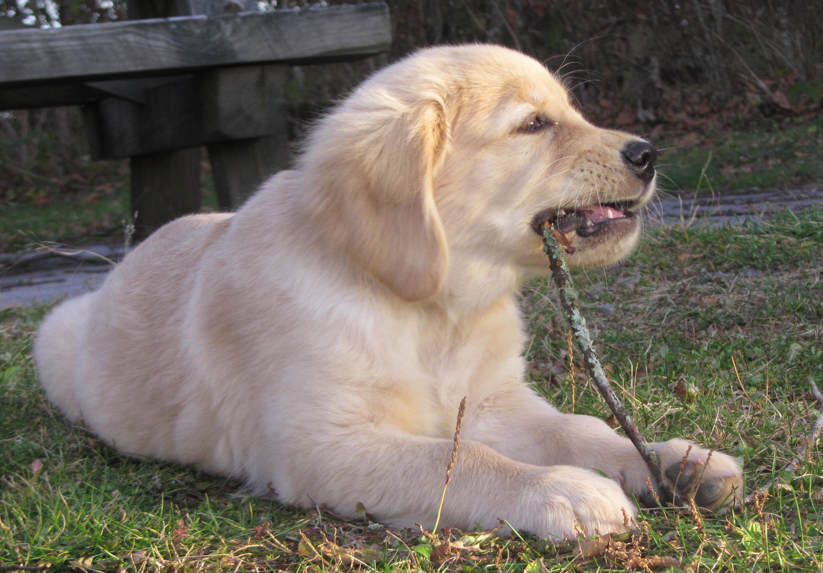