This is Naked Capitalism fundraising week. Over 525 donors have already invested in our efforts to shed light on the dark and seamy corners of finance. Join us and participate via our Tip Jar or read about why we’re doing this fundraiser and other ways to donate, such as by check or another credit card portal, on our kickoff post and one discussing our current target.

Israel May Lack Means for Iran Military Strike Bloomberg. I think our Richard Kline said this a while ago in comments.

A Board Complicit in MF Global’s Bets, and Its Demise New York Times

How a Financial Pro Lost His House New York Times 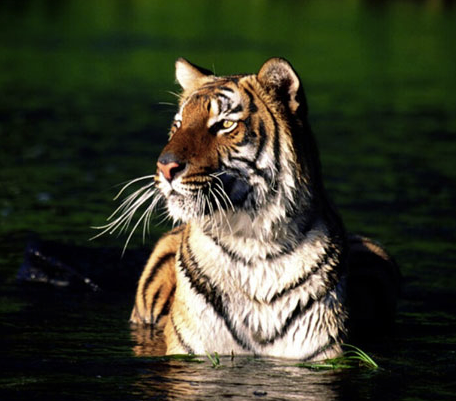