Girls are no worse than boys at maths Daily Mail (hat tip reader May S). The headline overstates the findings, but this is a blow to the Larry Summers thesis.

France is next MacroBusiness

US Drones Keep Falling Out of the Sky David Dayen, Firedoglake

Economists Push for a Broader Range of Viewpoints in Their Field The Chronicle. Good luck.

Live Blog for #Occupy Movement: 2011, the Year of the Protester Firedoglake

Too Big to Stop: Why Big Banks Keep Getting Away With Breaking the Law James Kwak, Atlantic

MF Global a concern of NY Fed since 2009 Financial Times

MF Global’s Risk Officer Said to Lack Authority New York Times. So get this: the former risk manager was mucho worried about repo to maturity and insisted on talking to the board about it. The board approved it based on a forceful pitch by Corzine and the CRO leaves not long later. The new CRO has much more limited authority than his predecessor. This fact pattern is not looking good for Corzine. 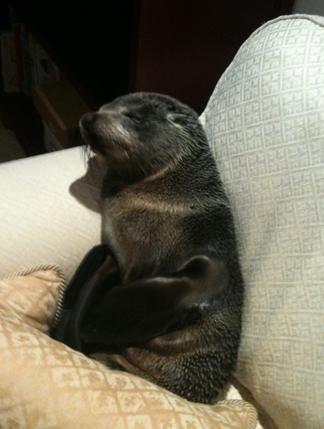