Anonymous donors pay off K-Mart layaway accounts before Christmas. If you do this, why not credit your local Occupation?

Imperial Rome was slightly more equal than the U.S. based on the Gini index. See, slave societies really are less efficient!

Episcopal Bishop among the first over the fence, as OWS occupies Duarte Park at Trinity Wall Street. Yeah, but what are their views on the ’28 Prayer Book?

The fable of the ant and the grasshopper revisited (ArtH).

The banksters have a Plan B: Shoot the hostages, then eat them. The cui bono for austerity rings true, but the detailed scenario on rehypothecation eludes me. Readers, thoughts?

How the Atlanta Fed boarded the #FAILboat. “…. A lack of analysis of the rapid growth of new forms of mortgage finance…” Translating freely: We blew it on accounting control fraud. Was there no research to consult?

A bear raid on Citigroup at the start of the financial crisis? (anonymous)

Forensic Analysis Finds Venango County, PA, E-Voting System ‘Remotely Accessed’ on ‘Multiple Occasions’ by Unknown Computer. Who wrote the software? Did they work for LPS, too?

The soft fascism of Faceborg Big Picture. OK, I used the F-word, not the poster. But still….

Prices of e-books raised to printed book levels Online WSJ. Of course, a paper book can’t be turned off at a central server, a great advantage, since you can now be protected from material you should not see.

Piracy is the messenger, not the message (JoeK).

Obama administration adopts states rights-like model for health exchanges under the ACA FDL (Mauimom). Minimum Federal standards? Pshaw! Why, that would be like Medicare!

NOTE * We’re all bosons on this bus! 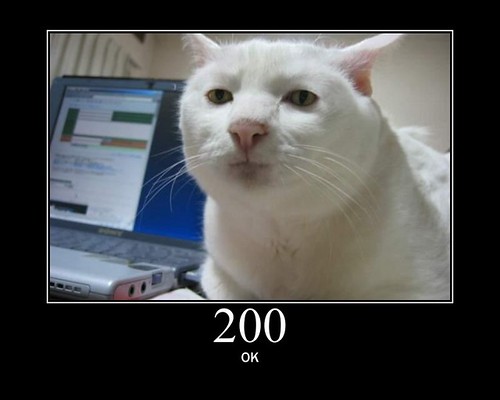