A good data scientist is hard to find mathbabe

The Big Lie Michael M. Thomas, The Daily Beast (hat tip reader May S). For those of you who had the misfortune never to see Thomas’ columns in The Observer, this old-school banker (a former Lehman partner from the Bobbie Lehman era, meaning before Lew Glucksman and Dick Fuld) can rise to levels of invective your humble blogger has yet to master.

At the end of the day, the convulsion to come won’t really be about Wall Street’s derivatives malefactions, or its subprime fun and games, or rogue trading, or the folly of banks. It will be about this society’s final opportunity to rip away the paralyzing shackles of corruption or else dwell forever in a neofeudal social order. You might say that 1384 has replaced 1984 as our worst-case scenario. I have lived what now, at 75, is starting to feel like a long life. If anyone asks me what has been the great American story of my lifetime, I have a ready answer. It is the corruption, money-based, that has settled like some all-enveloping excremental mist on the landscape of our hopes, that has permeated every nook of any institution or being that has real influence on the way we live now. 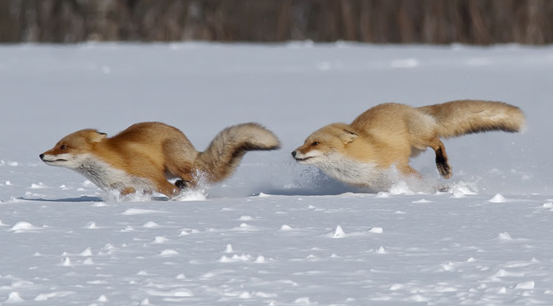