An Uproar on the Web Over $2 Fee by Verizon New York Times. This is pretty outrageous.

Should the World of Toys Be Gender-Free? New York Times. I should never read articles like this. I’m still not convinced the purported differences between girl and boy play styles are not influenced by social signaling (mind you, I hated dolls and my favorite toddler toy was a crash car. It was SO much fun making it fly into pieces).

China reveals its space plans up to 2016 Associated Press

‘Money Needs Laws’ Der Speigel (hat tip Joe Costello). Don’t get excited, this is a big time rationalization (as in he seems to believe his PR). Contrast with: Moral Bankruptcy, the Bankers’ Edition Abigail Field

The Dumbest Idea In The World: Maximizing Shareholder Value Forbes. Is this the bookend to the Michael Jensen HBR article that argued that corporate executives needed to be paid like entrepreneurs (which would actually, on the whole, mean badly) and set of the vogue of equity-related compensation? 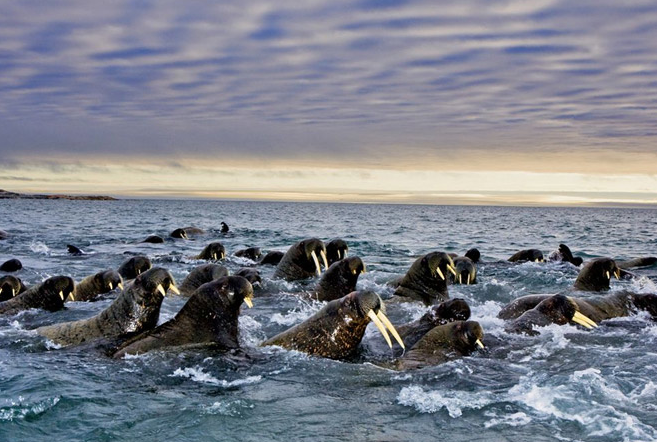