Dear readers, I’m really sorry re the lack of my own posts today. I have a ton of competing demands over the next two weeks (some of which are site admin related). Things should get better later this week.

No, It’s Not The Welfare State Paul Krugman

What Can Save the Euro? Joseph Stiglitz, Project Syndicate

How do we know that China is overinvesting? Michael Pettis. Late to this, which is still very much worth reading.

How Freedom Group Became the Big Shot New York Times (hat tip reader bob). Somehow missed this, but if Cerberus screws up the gun industry as much as it has the coated paper industry, this might be the best thing that ever happened in the way of gun control.

Johnston: Income Inequality Increases as Bank Regulation, Prosecutions Decrease Angry Bear (hat tip reader Psychohistorian). This is compelling. But could the causality still be the reverse, that as the rich get richer, they buy less constraints on themselves? 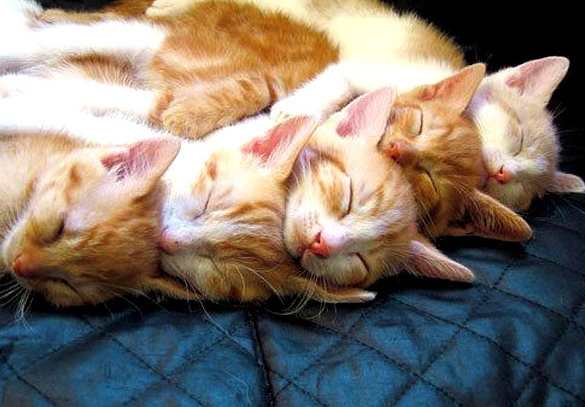