Evolution: Watching Speciation Occur Scientific American. Hah, score one for your humble blogger. When I was in Alaska, the ship board marine biologist told us that there were two types of orcas in the area. I am muffing the terms of art, but one stays in the same location and does not eat other whales, while the other travels and does eat whales. And the two types do not breed with each other. I asked why they weren’t considered different species. She treated me like I was nuts. Turns out there this wasn’t such a dumb question.

The end of email? Financial Times. Oh, the victims of e-mail stress are legion! But social media as a solution seems nuts.

How Pay-Pal Squeezes Merchants with Unfair and Likely Illegal Business Practices AlterNet. I have not understood why PayPal is not regulated as a bank.

The ugly side of ultra-cheap money Bill Gross, Financial Times 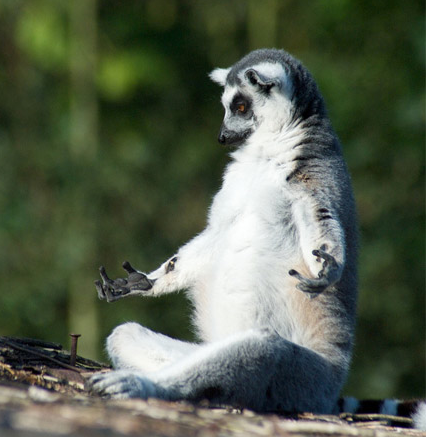