I actually like Friday the 13th because I’ve twice had Tuesday the 17th be a landmark good day.

China: Get Ready for Turbulence The Diplomat

How a self-sufficient America could go it alone Philip Stevens, Financial Times

US right steps up fight to halt Romney Financial Times. Huh? Do these guys want to throw the election to Obama? Romney is electable, not clear that any of the hard core right’s pick list is. Or is this really anti-Mormonism?

Transcripts show Fed wanted housing slowdown Financial Times (hat tip furzy mouse). This is funny in a sick way. It might be a good idea to have a decent reading on how big speculative excesses are before you decide to squeeze them out.

In an OWS Era, Americans Are Much More Aware of Class Tension Good News. Since readers sometimes get NC downer reality toxicity beyond the remedial powers of our daily Antidote, you can visit Good News, which sets out to find hopeful stories.

NY Fed in new move to sell AIG assets Financial Times (hat tip Buzz Potamkin). The Fed has been eager to unload this garbage barge for over a year. I take this to mean they think this is as good as the market is gonna get.

US corporate creditworthiness falls, says S&P Financial Times. What do you expect with cheap credit on offer?

Banks Overhaul for Leaner Era Wall Street Journal. Right. Not much more opportunity to get consumers to lever up, and big companies are levered up.

Should The Times Be a Truth Vigilante? New York Times. They have to ask this question in the wake of Jayson Blair and Judith Miller? Put it another way, if they weren’t genuinely confused about truth v. truthiness, they would have trouble running stories that are largely dictation or bald faced propaganda (like the output of our modern Lord Haw-Haw, Adam Davidson). 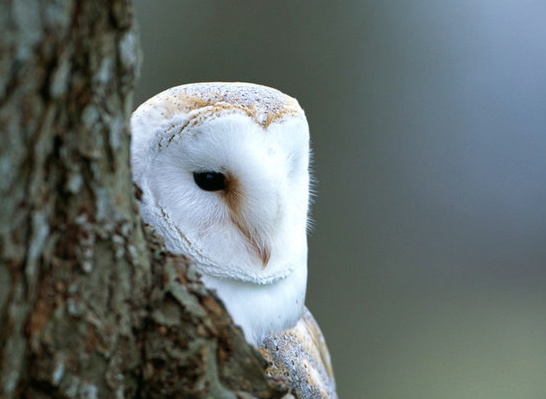