Once Hidden by Forest, Carvings in Land Attest to Amazon’s Lost World Times. Was the Amazon once an edible forest, a la 1491?

How to think [and write] like Shakespeare (furzy mouse).

How did a giant diamond stolen in a daring London raid end up in a Hong Kong pawnshop? (Buzz Potamkin) Independent.

Greyhound passengers going to OccupyCongress: Driver stranded us in Amarillo, saying “you people” aren’t welcome on his bus KFDA – NewsChannel 10 Amarillo, TX. If only we had internal passport controls, none of this would be happening.

European Leaders Use Debt Downgrades to Argue for Austerity, and for Stimulus Times. Alrighty then.

Like a scene out of the film ‘Titanic,’ chaos consumed the Costa Concordia after it ran aground CNN (photos). Great metaphor for the global economy.

Costa Concordia’s captain arrested after abandoning his ship Guardian. But not a perfect metaphor.

Russia: “Should Anything Happen to Iran … This Will Be a Direct Threat to Our National Security” George Washington. Anything “happen? What could happen?

Israel to US on Iran: “Let’s you and him fight?” Maybe, maybe not (MS) Atlantic.

US signals Thailand: Opening Burma was a make-good for the Iranian rice market, not an add-on to it Post.

“The offensive parts” Who Is IOZ?

Relief at the county level for localities victimized by MERS Truth Out.

Rep. Carolyn Maloney (D-NY) recycles lobbyist’s exact wording on constituent letter supporting HR 3699. The bill would enable companies like Elsevier to charge the US citizens for access to US government research. (I didn’t frame this as “charge taxpayers for taxpayer supported research,” because operationally taxes do not “fund” government spending.)

The Enemy Expatriation Act will let the US government strip citizenship from anyone it deems a threat (MsExpat). Check the text because I’d love to be wrong. And wait, wait, didn’t Obama just say NDAA wouldn’t apply to citizens? This must be the workaround.

Santorum charity for the poor spent most of its money on “management,” cronies (Buzz Potamkin) Post. 1%ers behaving badly. What would Jesus not do?

Romney plays the envy card. Crazy. Who would want to be Romney?

NOTE Readers, sorry for the issue with comments on the WPA post. My WP chops are not all they could be, yet. 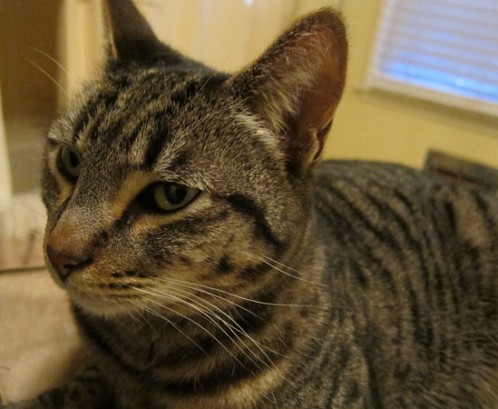