I over 1000 words vanish when I put it up a post and therefore unpublished it. I am very upset since it is now 5 AM, and I don’t have the energy to redo it. I am sorry you are getting thin links as a result.

Killer flu doctors: US censorship is a danger to science Independent (hat tip reader May S)

Statisticians Uncover the Mathematics of a Serial Killer Slashdot

Ever Since France Lots Its AAA Rating… Clusterstock

For too many African-Americans, prison is a legacy passed from father to son Guardian (hat tip reader May S)

One Way to Look at Private Equity Andrew Ross Sorkin. I am now being punished for saying that Andrew Ross Sorkin is a more palatable propagandist than Adam Davidson. Message: “We only fire people if we have to.” No mention of the role that acquisition debt and aggressive return targets plays in the “have to.”

Why expect S&P, Moody’s, or Fitch to know it’s junk when expert musicians can’t tell a Stradivarius from a fiddle? VoxEu 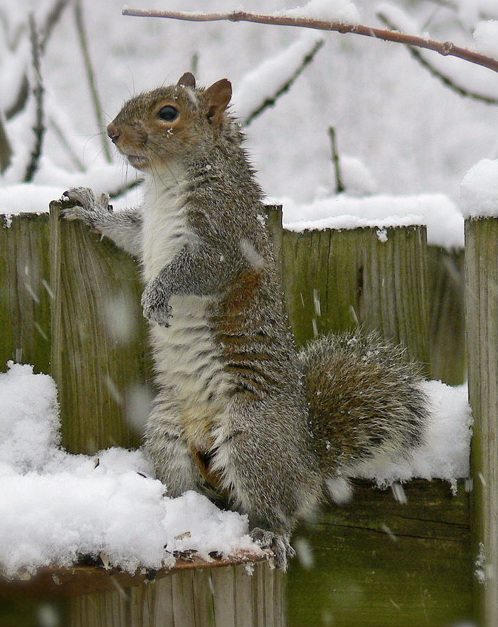