Oil demand falls for first time since 2009 Financial Times. Normally, a telling negative indicator but we are having a freakishly warm winter.

Closing Strait of Hormuz Is an Option: Iran Bloomberg. Duh.

Fears rise over Commerzbank and MPS Financial Times. This is only the beginning.

Hedge Funds May Sue Greece if It Tries to Force Loss New York Times (hat tip reader bob). This is the silliest threat I have seen in a very long time. Hedge funds suing in a human rights court when austerity is leading to suicides, an inability to import medicine, garbage piling up in the street, and a breakdown in services (like public transport and electricity). I’d LOVE a really clever lawyer to turn the tables on these jerks and file a counterclaim.

And what are they going to do if they win? Ask NATO to send in tanks? Please.

Münchau: We are fighting the wrong crisis Edward Harrison

David Tuckett: How Stories about Economic Fundamentals Drive Financial Markets INET. Plausible, but notice how this is effectively an argument for better central bank propaganda.

Antidote du jour. I am a sucker for interspecies harmony pictures: 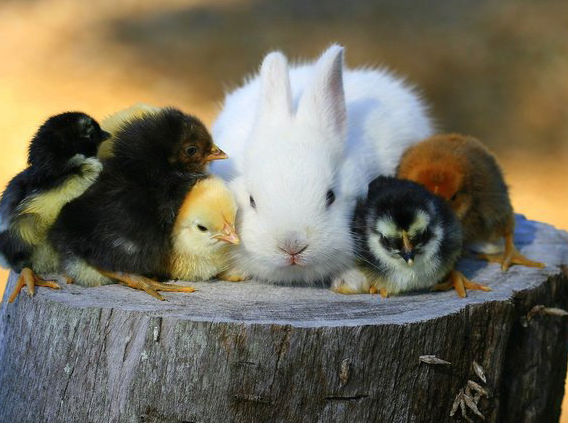