Cowardice at sea is no crime — at least in the U.S. Reuters (hat tip Buzz Potamkin)

Roubini: we will see a Greece credit event, regardless of deal Edward Harrison

Blacks Face Bias in Bankruptcy, Study Suggests New York Times. What was disturbing was not just the extent of the bias, but the efforts of various commentators to avert their eyes and try to come up with defenses. But this section of the study points to much deeper roots:

Results from the second part of the study, which illustrated the lawyer’s influence in determining which bankruptcy chapter to choose, came from a survey sent to lawyers asking them questions based on fictitious couples who were seeking bankruptcy protection. When the couple was named “Reggie and Latisha,” who attended an African Methodist Episcopal Church — as opposed to a white couple, “Todd and Allison,” who were members of a United Methodist Church — the lawyers were more likely to recommend a Chapter 13, even though the two couples’ financial circumstances were identical.

Schwarzman to the Fed: None of Your Business Wall Street Journal

How’s it going with the Volcker Rule? mathbabe 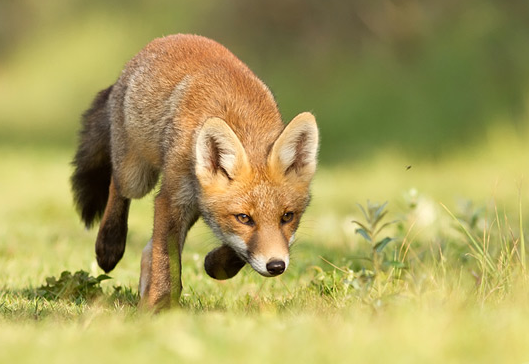