Portrait of the Trust-Buster As a Young Man George Washington. A Men’s Health cover set of pecs.

Gingrich won’t win, and Bibi will be in a lose-lose situation Haaretz (hat tip reader May S)

Second Year In, Republican Governors Back Off New York Times

U.S. Gets Tougher on Debt Collecting Wall Street Journal. Of course, Obama waits till right before the election.

Treasury Investigates Freddie Mac Investment New York Times. Ahem. How often have you seen Treasury jump immediately on a news story to launch an investigation? I can’t think of a single previous instance under Geithner. We’ve been told Geithner is enormously frustrated at his inability to bring DeMarco to heel. Not that we think DeMarco’s stance on principal mods or pushing foreclosure timelines is correct, but this does not pass the smell test (see our post for the longer form discussion).

Obama Bluffs on ReFi? Bruce Krasting. I’m not a fan of DeMarco, but BK makes a plausible case re refi plan posturing.

A veteran Wall-Streeter confronts the Occupy movement Stephen Roach, Financial Times. You have to read this. Roach is reduced to near terror by having to talk to people who are Not One of Us. 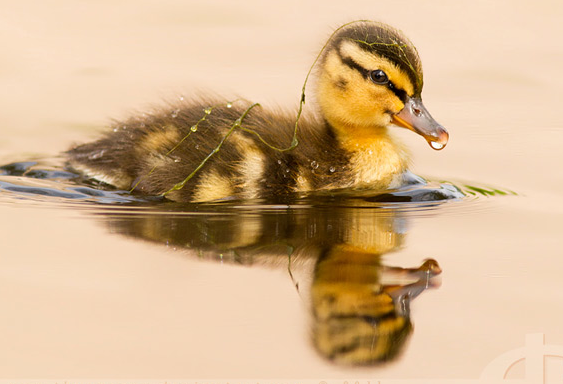