Disturbing video that shows U.S. soldiers ‘blowing up a dog in Iraq for fun’ (hat tip reader May S)

Facebook Responsible for A Third of Divorces in UK? ItProPortal

No Virginia, Tin-Foil Hats Do Not Help…. Cassandra

The private education dilemma MacroBusiness. This is a really well done short piece. Australians are almost natively critical thinkers. They question things American take for granted. Must come from having their seasons backwards :-)

The Rain In Spain Falls Mainly On The Journalists, It Seems Edward Hugh

2012 could be the year Germany lets the euro die Ambrose Evans-Pritchard, Telegraph

Merkozy’s Dinner for One Ed Harrison

The year’s top story is not getting coverage Danny Schechter, Aljazeera

And an important query to those of you in Maryland (please circulate to the like minded in that state as well):

Some close friends and I are on a campaign to get Attorney General Gansler (State of Maryland) to join with Beau Biden and the other courageous AGs who have taken a stand against settlement and immunity for Wall Street.

Jamie Hopkins with Baltimore Sun has written several articles in the last 3 years regarding the foreclosure mess here in MD (not nearly enough of course). Jamie has been, so far, the only reporter to respond to our queries to various area newspapers asking why aren’t they asking the tough questions to our AG’s office about why he hasn’t stood with the consumers of his State and said “no immunity for Wall Street.”

Jamie is motivated to write an article about our campaign and has asked for names and contact info of those who have written letters and/or contacted the Maryland AG’s office as she would like to interview them.

Here’s where I need your help. Would you be willing to ask if there are Maryland NC readers who have contacted the MD AG’s office, to please contact me at Bertram25George (at) gmail.com. FYI I go by the screen name G Man on your site. 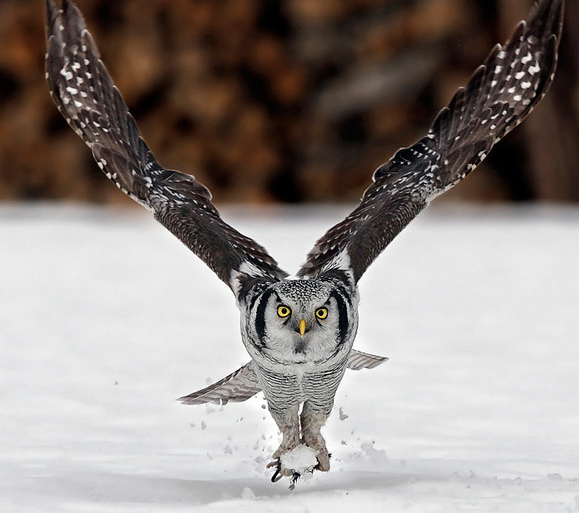