And the winners of 2011’s guff awards are… Lucy Kellaway, Financial Times

Jobs figures may not rescue Obama Financial Times. Why are so few people puncturing the canard of 8.5% unemployment? The BLS keeps disappearing people from the labor pool. U-3 is more like 12.5+%

Will Obama face blowback for not closing Gitmo? Raw Story. I would not hold my breath.

Mr. Corzine Is Seeking Some Space Wall Street Journal. Why isn’t he in jail?

How Wall Street Turned a Crisis Into a Cartel William Cohan, Bloomberg

Wall Street Prepares for Sharp Pay Cut Wall Street Journal. Hhhm, NYC is finally going to have as many vacant retail stores as most of the rest of the US.

On Trading Central Tendency Bruce Krasting. This is astute, plus he has some funnies later in the post.

Antidote du jour (hat tip reader furzy mouse). This cat looks sufficiently pissed off that this might not be Photoshop: 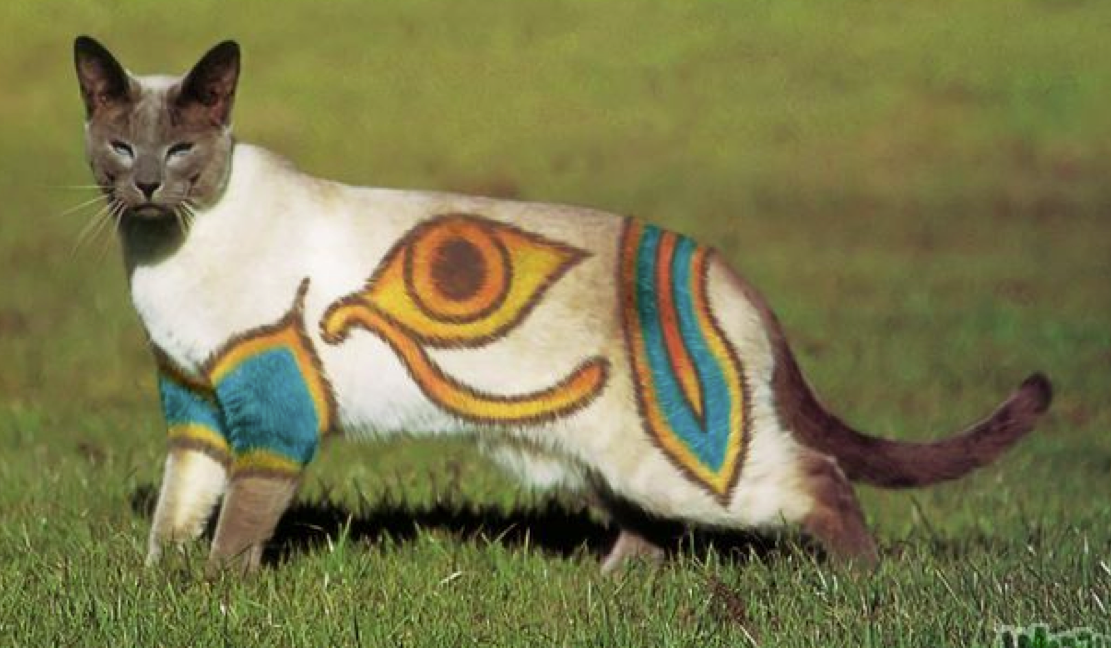