iEmpire: Apple’s Sordid Business Practices Are Even Worse Than You Think AlterNet

Are ‘sweatshops’ an economic necessity? CNN

In Europe, Stagnation as a Way of Life New York Times

Self-Interest and the Pathology of Power: the Corruption of America Part 2 Charles Hugh Smith

Follow my leader: A group’s “intelligence” depends in part on its members’ ignorance Economist (hat tip reader May S)

Unprecedented Regulator Complaints to Change Volcker IFLR (hat tip reader Michael C). Get this: the foreign central banks are being treated as independent of the banks they regulate, even in countries where the banking system is obviously undercapitalized (meaning the ECB)

This is no bailout for Main Street America Guardian

Foreclosure Deal to Spur U.S. Home Seizures Bloomberg. This isn’t as clear as the story would have you believe. Servicers have also been dragging their feet on foreclosures already initiated.

Housing deal set to boost US economy Financial Times. This piece is embarrassing. First page of the FT, and the author does not even understand how the deal works. There is no drain on banks: 1. The majority of the money will come from investors (that’s how you get to the $40 billion total he cites v. the $26 billion in the official PR) and 2. The banks have ALREADY reserved for the deal. Plus 3. He clearly has no grip on the magnitude of the shadow inventory. An NYT piece also missed the point clearly messaged by Shaun Donovan over the weekend: the Administration wants, even prefers, mods of investor owned mortgages, since the fact that they get only 50% credit means they will lead to more mods.

Why the Foreclosure Deal May Not Be So Hot After All Matt Taibbi. Not many people will admit they might have gotten something wrong, particularly in such a public way.

K&L Gates Launches Financial Fraud Enforcement Task Force. You cannot make this up. This is written to create the impression that this law firm, which kept maintaining that nothing was wrong with securitization industry practice and people who said otherwise were alarmists or worse, has now launched a practice to defend banks and individuals targeted by the Federal investigations. 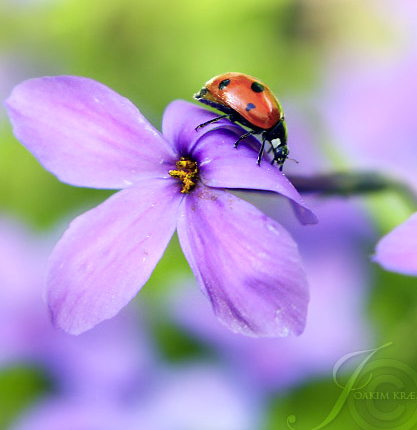