Low rates: the drug we can all do without Satyajit Das, Financial Times

The Fetish for Liquidity (and Reform of the Financial System) Randy Wray, Credit Writedowns

Foreclosures Draw Private Equity as U.S. Sells Homes Bloomberg. Wish I had time to post on this. I’ve worked on the buy side (PE and hedgies) and I’d recommend against this strategy big time. They might get a few initial deals at a super discount BUT residential real estate is a huge hassle to manage and to earn PE returns, I strongly suspect they need decent to good home price appreciation. Remember when investment banks bought servciers and subprime originators in late 2006 and 2007, convinced they were buying on a dip? They were trying to unload servicers to hedgies in 2008 (I know because I had to discourage one in a major way). Just because something is cheap does not mean it might not get cheaper.

In Atlanta, Housing Woes Reflect Nation’s Pain New York Times. As indicated a week or so, when we questioned Krugman’s call of a housing bottom, the really big actual and shadow inventory argues for continuing price pressure in most markets.

A Debt Market’s Slow Recovery Is Burdened by New Regulation New York Times. OMG, is this disingenuous. Argues that CLOs help raise capital “for many businesses.” Well, if you include PE firms, that might be right. CLOs pre the crisis were used heavily for takeover-related lending.

Guest post from OWS: Too Big to Fail is Too Big to Ignore FT Alphaville. Today’s must read! I know the people involved in this group and they are a good bunch. Congrats. 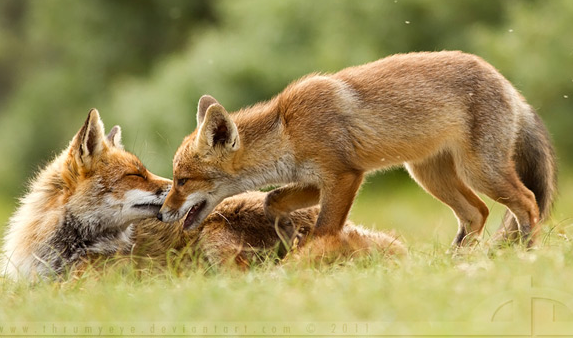