Mousavian: How the Standoff Looks From Iran Bloomberg. Bloomberg is taking it upon itself to take a small stand against Iran war mongering.

Greece: On Pace for the Worst Recession in Modern History Ed Harrison

When Models Trump Common Sense Tim Iacono (hat tip reader May S). He’s not right here. The big problem with focusing on demand creation is that the quick and easy ways to create it leak unduly into asset speculation. This is what happens when you have no labor bargaining power (or high income inequality, which is what you get after a prolonged period of no labor bargaining power). You need to fix that first.

Not the Whole Story Michael Panzner

What We Owe to Each Other: An Interview with David Graeber, Part 1, Part 2, Boston Review 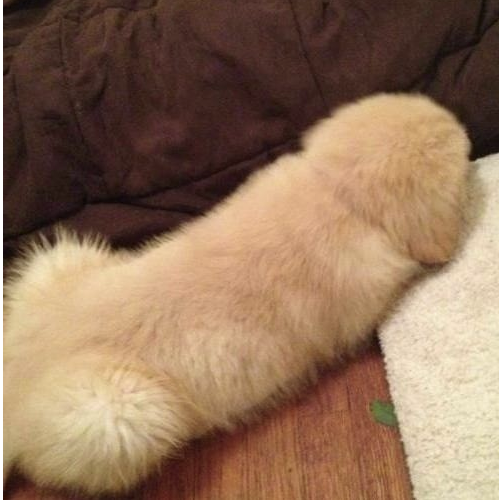