China to launch next manned spacecraft in summer Asahi Shimbun

Arizona sheriff facing allegations of misconduct forced to publically announce he is gay Washington Post. Per Lambert: “Of course, Pravda doesn’t put that he’s a Republican in the headline. Closeted Republicans are really a ‘dog bites man’ story, at this point.”

“Economy Class Syndrome” Debunked Columbia Journalism Review. Not at all certain the indignant tone is warranted. What is wrong, exactly, with taking aspirin as a precaution on 8 hour plus flights? I know doctors who recommend a full dose (not a baby aspirin) daily as a stroke/colon cancer preventative for all patients save those with gastro-intestinal issues.

Government issues Medicare Advantage guidelines Reuters. Lambert points out that this looks like a guarantee of insurer margins.

Romney runs against labor in the heartland Aljazeera

When a County Runs Off the Cliff New York Times. The article omits the fact that the municipalities within the county are also substantial providers of services and are functioning on a normal basis.

Modern Monetary Theory, an unconventional take on economic strategy Washington Post. Lambert found a really serious typo which looks to have been introduced by editors who can’t grok that you don’t need taxes to fund a sovereign currency issuer.

The Case of the Missing Premium Columbia Journalism Review. You must read this. Now.

Bonds Backed by Mortgages Regain Allure New York Times. The Times is quoting Greg Lippmann, the patient zero of subprime? If the SEC investigation of Deutsche Bank were remotely serious, Lippmann would be in serious trouble. What Greg Zuckerman and Michael Lewis have written about them in their books on subprime shorts alone is grist for a good civil suit. And even worse, the headline implies that there is a market for newly issued non-government guaranteed bonds (wrong, that’s dead) when this is about speculation in vintage subprime. 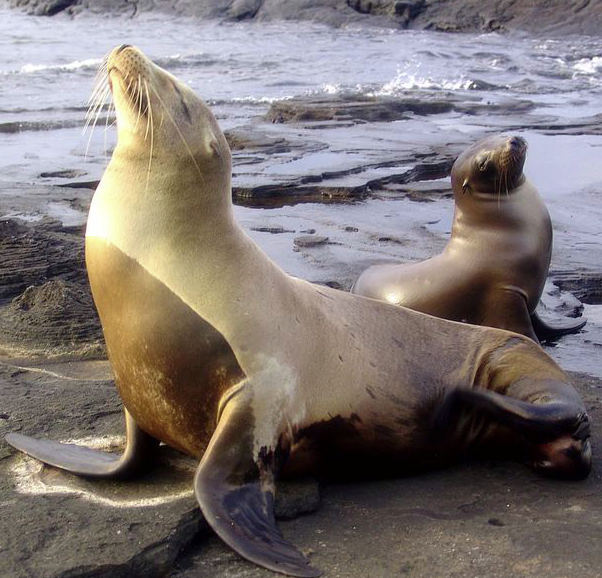