Apologies for thin links. The combination of going out to lunch and doing a bunch of e-mails relating to a longer term initiative are more than my no-slack calendar can readily accommodate.

Climate scientist Peter Gleick admits he leaked Heartland Institute documents Guardian (hat tip reader John L). Yes, this is bad, but tell me how this is worse than what was done to Dan Rather (in which he was given fake documents that actually contained accurate information, so that the “fake documents” part would lead the information they contained also to be considered fake, when it was actually accurate. Rather took all the heat and no one was angry with the perps).

Top Ten Ways Iran is Defying US, EU Oil Sanctions and How You are Paying for It All Juan Cole (hat tip psychohistorian)

Strauss-Kahn ‘a suspect’ in prostitution ring inquiry BBC. He tries the “in the night all cats are grey” defense.

Some Doubt a Settlement Will End Mortgage Ills New York Times (hat tip Lambert). We said from the get go that a single point of contact was impossible in a call center type environment. You actually do NOT need a single point of contact, you need decent record keeping, which (as we have also discussed at some length) seems to be beyond servicers’ capabilities (in part due to horrible systems). But this proves a bigger point: the servicers cannot live up to their servicing standards (at least without losing boatloads of money) and hence never will.

Massachusetts Home Seizures Threatened in Loan Case: Mortgages Bloomberg (hat tip reader Deontos). This is super important and I wish I had time to write on this, but I suppose I’ll just wait for the decision. The highly respected Massachusetts Supreme Judicial Court is going to rule on whether the mortgage (the lien) can be separated from the note (the borrower IOU). Since the US Supreme Court over 100 years ago said the lien was a mere accessory to the mortgage, the odds are high they will say no. That means they might invalidate the foreclosure at issue, putting many other FCs under a cloud (but even if they rule for the borrower, I’d expect them to award damages rather than undo the FC; there is a lot of other law that treats sales out of bankruptcies and foreclosures as final). But a ruling in favor of the borrower would also deliver a fatal blow to MERS. 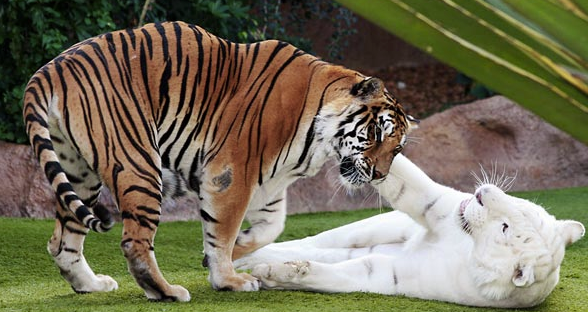