Buffett: Banks Victimized by Excesses of Ousted Homeowners Bloomberg. Buffett makes clear he is either completely shameless or does not understand the difference between a servicer and an investor. Well, given that he also says, “The banking industry is back on its feet,” when that is due solely to the munificence of the great unwashed public, I think we know which is at work.

For the Costliest Homes, Foreclosure Comes Slowly Wall Street Journal. And here we keep being told it’s the borrowers’ fault that foreclosures take so long. 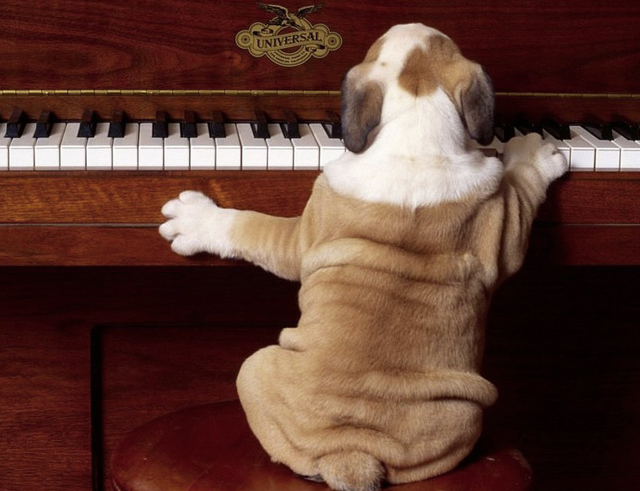