Trunk-loads of talent: Can you guess which painting is by an ELEPHANT (and which is the work of a top modern artist worth £7.4m)? Actually, the painting called Digit Master really is good.

The World’s Heaviest Insect Is 3,500 Times More Massive Than the Smallest Vertebrate Discover (hat tip Valissa). I am not squeamish, but I don’t think I’d like being all that near that insect. Eeew.

Nationwide Title Clearing Sued by Illinois Over Foreclosure Documents Bloomberg. So get this: Illinois AG Lisa Madigan does NOT like robosiging if done by a big title company, but is prepared to let banks how do it off pretty cheaply in the mortgage settlement. This will be the pattern: bust the small fry and let the big boys off.

After Three Years, Homeowners Still Being Treated as Political Pawns Mother Jones. Obama has a “blame Congress” strategy in motion.

Analysis: Obstacles high for more mortgage prosecutions Reuters. The public is being reminded the Credit Suisse prosecutions were just for show and don’t get your hopes up. 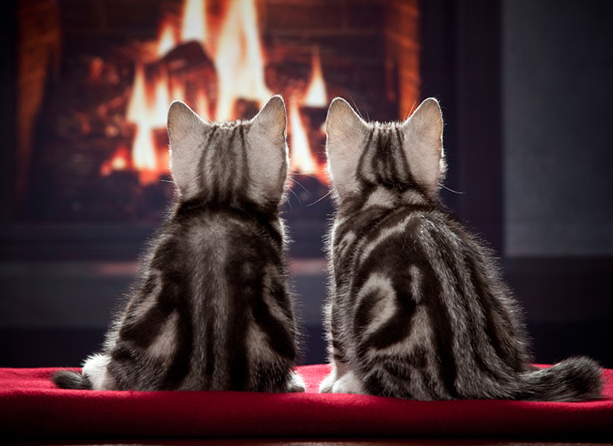