Greece takes step closer to default Financial Times. Felix Salmon said this was in the cards, what, two weeks ago?

Greece is the word MacroBusiness

Is Greece still viable? (Is Europe?): my piece in Deutsche Welle.de Yanis Varoufakis

EU May Relax Sovereign Debt Demands for Banks Bloomberg. Quelle surprise! The regulators set requirements for banks that would require them to do a clearly unrealistic combination of raising equity and shrinking balance sheets by June 30. They are already beating a retreat

People now see it is a system for the rich only Jeremy Grantham, Financial Times (hat tip reader Scott)

Seven things I learned about transition from communism Andrei Shleifer, VoxEU. Given Shliefer’s role in litigation against Harvard for his apparent self dealing (which was settled for apparent considerable expense and most people see as the real reason Summers, a big Shliefer defender was booted from Harvard; the women in math incident was a trigger and provided useful cover), anything he writes needs to be taken with a fistful of salt. 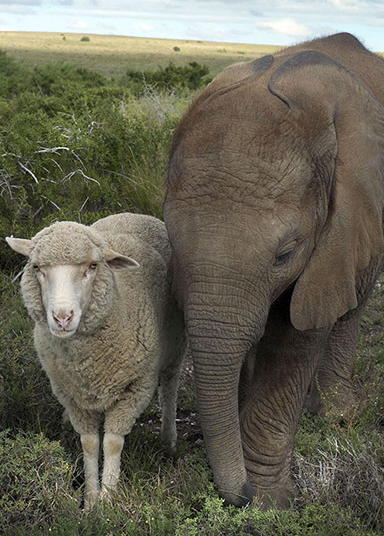