Thin links tonight, I have media today and should have been in bed hours ago. Please fill in what I missed in the comments section.

The science fiction effect Bulletin of the Atomic Scientists

For Greece a tear, for Brussels a blush Ambrose Evans-Pritchard

Elected as a Democrat, Now Governing the City Like a Republican Governing (hat tip reader May S) Wonder where they got that idea from?

The world of finance needs a shame culture Jonathan Ford. It actually needs a guilt culture, but shame would still be great progress. 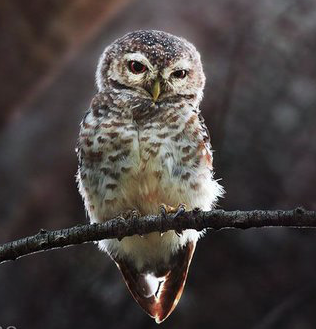