I wonder at what age people born on February 29 decide that having a real birthday only one year in four is no biggie.

Safety Alerts Cite Cholesterol Drugs’ Side Effects New York Times. I recall, not that long ago, doctors declaring statins to be so safe that they wanted to add them to the water supply!

A brief history of the time Stephen Hawking went to a sex club: University says physicist visited California swingers’ club with friends Daily Mail. This from a hedgie reader who will go unnamed.

U.S. Cuts Iran Cash Pipeline Wall Street Journal. With as much offshore banking as there is and people like Marc Rich very much around, I suspect the headlines exaggerate the achievement.

Hi, I’m from the IMF. I’m here to help. MacroBusiness

Phone-hacking will be the single largest corporate corruption case for 250 years because ‘cover up’ went up ‘to the very highest levels, says MP Daily Mail (hat tip reader May S).

Lawmakers To The Rescue? Legislation Filed To Fix “Ibanez” Foreclosure Title Defects Massachusetts Law Blog. Reader Deontos does not like the look of this.

So, how can bankers live with themselves? Guardian (hat tip reader John L) 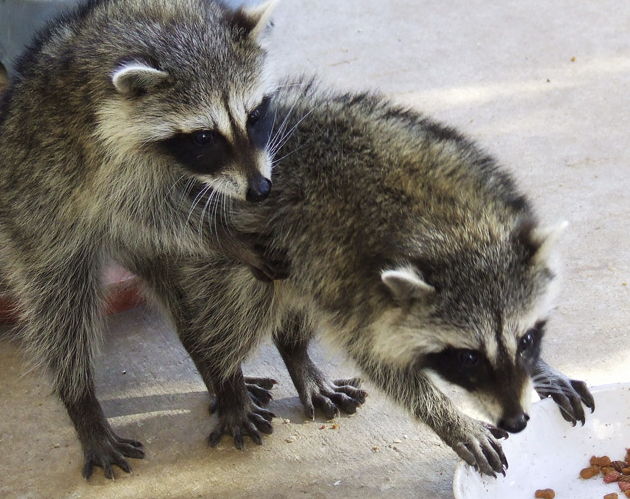