Greek debt swap triggers massive payouts Financial Times. Did ISDA pay for this headline? The payouts are “massive” in percentage terms. $3 billion is not large in relationship to Greek debt outstanding.

China Has Largest Trade Deficit Since 1989 as Imports Rebound From Holiday Bloomberg. Have you notice how China manages to produce crap announcements about its trade balances in March, which just happens to be on the eve of when Treasury has the opportunity to certify China as a currency manipulator (April and October)?

Fed Said to Balk at Bank Payouts Over Loan-Loss Estimates Bloomberg. Mirabile dictu. Of course, they aren’t pushing back on the other drain on what would otherwise become retained earnings, namely pay. Former Goldman co chairman John Whitehead declared 2006 bonus levels to be way out of line, and I bet we still aren’t back to a level he’d deem to be reasonable.

Another Plunge in 3-Month Rolling Average of Petroleum and Gasoline Usage Michael Shedlock. Does anyone have electricity use or production data? This looks awfully bearish but we have had a super warm winter.

Matt Taibbi on Bank of America. More about MBS, but engaging nevertheless.

Antidote du jour. We’ve had a run of cats, so we don’t want dog lovers to feel neglected: 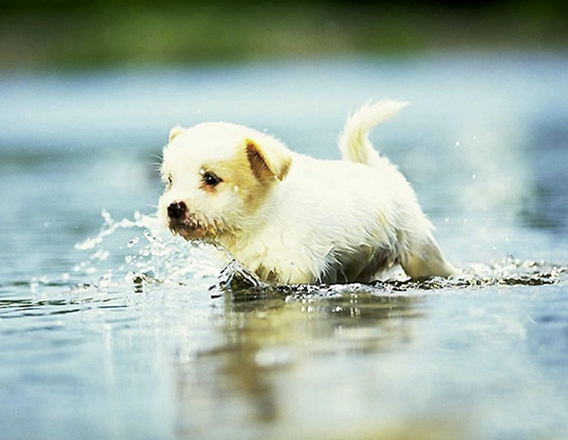