Apologies for thin links. I need to turn in early tonight to go to DC tomorrow. And on top of that, Lambert did most of what is here, so thank him! I think his links are on the whole cheerier than mine.

Why It Took So Long to Invent the Wheel Scientific American

Holy Cow! What’s Good For You Is Good For Our Planet Annals of Internal Medicine. “Is red meat bad for you? In a word, yes.”

Darlinghurst Theatre Company is moving to the Eternity Playhouse. OK, I know this is silly, but one of the things that was totally cool about where I lived in Sydney was there was a little theater company a two minute walk from my apartment, and the ticket were cheap, the performances were good to very good, and the theater was itty bitty. Now they’ve grown up and gone to a big beautiful venue.

Germany Fails To Meet Its Own Austerity Goals Der Spiegel

The US labour market is still a shambles Joseph Stiglitz FT

Obama warns against rush for exits in Afghanistan AFP. Sixteen Afghan civilians killed in rogue U.S. attack and Afghans Skeptical Over Shooting Account. Afghans: More than one guy. US: Just the one guy. How it happened: Massacre in Kandahar BBC timeline. So did the one guy bring the fuel to burn the bodies with him in a jerrycan when he walked from the base? And the one guy’s home base, Joint Base Lewis-McChord, has had a lot of other problems. –lambert

Whistleblowers drawn by tip-off payouts Financial Times. This is the lead story, and posted the night the Linda Almonte/JP Morgan story breaks, in which the SEC ignored her whistleblower letter. This does not look like a coincidence. 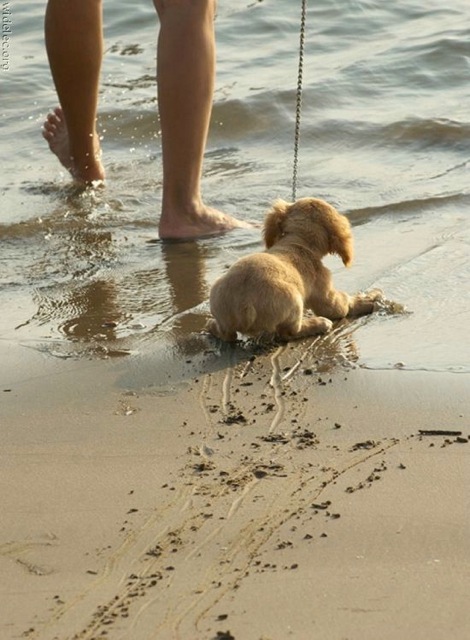