More internet woes. I think the blog gods want me to stay chained to my desk in New York. Lambert was a good sport and pitched in.

Spring Arrives with Equinox Tuesday, Earliest in More Than a Century Scientific American

$1.5 billion: The cost of cutting London-Toyko latency by 60ms ExtremeTech. And guess who the big beneficiaries are? Algos.

How Much Longer Can Transaction Tax Be Delayed? Der Spiegel

Conflict in Syria is a Civil War Real News Network

Just $47B from Buffett rule tax on rich Associated Press. Over 11 years.

Health Insurers: We’ll Deny Coverage for Pre-Existing Conditions if Health Mandate Is Repealed Truthout (hat tip reader 1 SK). There is more to this than meets the eye. First, insurers really want Obamacare, since it fattens their bottom lines by bringing more people into the pool and allowing them margins wider than they enjoy now. Second, Obamacare preserves the “fraud” out for coverage, which insurers use now to deny coverage for costly procedures, and “fraud” includes not telling the insurer about pre-existing conditions, even super trivial ones.

Fed may fine SunTrust, other banks over foreclosure issues AJC. Even if this takes place, it will be more regulatory theater. 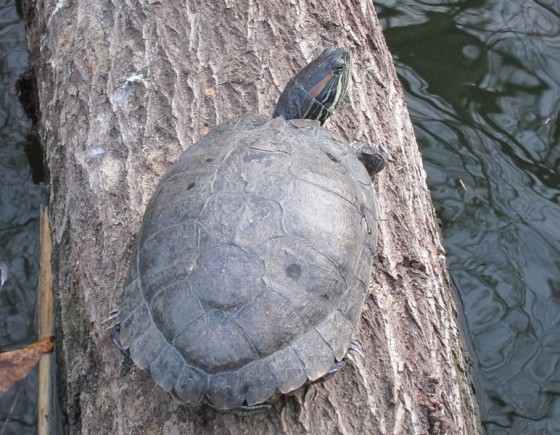