Father of the email attachment Guardian

US petrol prices close in on $4 a gallon Financial Times

Bo Xilai’s China Crime Crackdown Adds to Scandal New York Times. The problem is at this remove, who knows what layer of kabuki we are looking at.

‘Mission impossible’ for Spain’s PM – another €40bn in cuts Guardian

Murdoch cops blast over pay TV pirates Australian Financial Review. The headline is terrible, but the allegations are serious.

Success Stories Paul Krugman. You cannot make stuff like this up.

WANKER OF THE DECADE Atrios (hat tip Lambert). Ooh, this is gonna be hard!

Obamacare is Unconstitutional? Now They Tell Us Michael Kinsley Bloomberg

The Supreme Court and the ACA: Is Health Care Unique and Does it Matter? Jon Walker, Firedoglake

Health Care Jujitsu Robert Reich. This is clever, and I guarantee Obama would never do it. 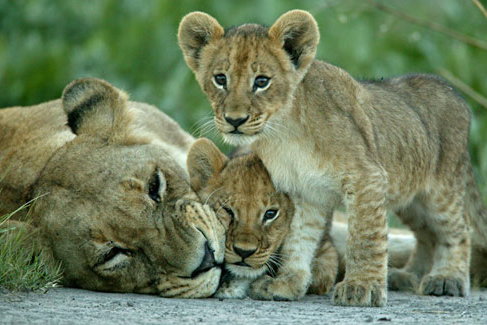