‘Violence against women is as American as apple pie’: Congresswoman recounts personal ordeal of being sexually assaulted as a child and date raped as an adult Daily Mail (hat tip reader May S)

Washington Watch: Setting back the war clock Jerusalem Post. This is consistent with the Haaretz link last night warning that Israel is completely serious about attacking Iran before Christmas.

The issue which dominates the European debate says that fiscal austerity (choking discretionary net public spending) supplemented with vigorous so-called “structural reforms” (aka ransacking wages and working conditions) will promote growth. The corollary of this view is that fiscal austerity alone will fail and the reason Europe is going backwards is not because of the austerity but rather, because the structural reforms process has not been implemented quickly or deeply enough. In all of this there is a basic denial of the fundamental macroeconomic insight – spending equals output which equals income. An economy can only growth if there is spending (aggregate demand) growth. That requires a demand-side solution irrespective of the state of the supply side. Supply improvements might reduce the danger of inflation or improve the quality of output but people still have to purchase the output for growth and innovation to persist.

Bain Gave Staff Way to Swell IRAs by Investing in Deals Wall Street Journal. Larry Summers mentioned a $50 million IRA at the Atlantic economy summit. I should have realized this was the one he meant.

I Have Jobs, but No One Wants Them CNN Money. Most of these guys sound like bosses from hell. Hate their workers and not willing to offer more if jobs don’t get filled. And classic narcissists, the problem is the lazy workers, not their job/comp combo.

Allen’s coffee brandy sales slip, remain No. 1 in Maine Bangor Daily News. Is this a harbinger? You’d think a favored drink would be the last thing people give up. But Maine is a weird tourist dependent economy, so even if it is an indicator of some sort, it probably can’t be generalized to anywhere else.

The Bathtub Model of Unemployment: The Importance of Labor Market Flow Dynamics Liberty Street Economics v. Recent Developments in the Labor Market Ben Bernanke. I had wanted to post on this, since the NY Fed looks like it’s trying to go after Bernanke (they are saying unemployment could get to 6% in early 2013). I find the “bathtub model” that lumps exits from unemployment via getting a job in with exits from unemployment by hiding under a rock and therefore no longer being considered part of the workforce to be not helpful from an analytical perspective. The Bernanke discussion on long term unemployment is far more insightful than the entire Liberty Street post. 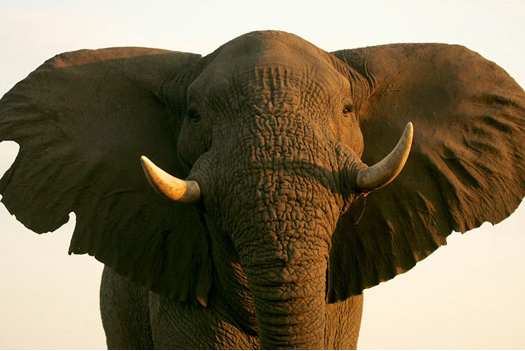