The Department of Homeland Security Searches Your Facebook and Twitter for “Marijuana,” Other Keywords Alternet. Someone should remember on May Day to swamp social networks with suspect words like….”exercise”! We could have limerick and haiku contests to see who can get the most bad words in a single work and circulate them.

Spain’s “Debt Crisis” Was Created by the ECB Dean Baker

How good a case do the Koches have in the Cato flap? Alison Frankel, Reuters (hat tip Buzz Potamkin)

When States Abuse Women Nicholas Kristof, New York Times. The people behind this hate women. Wonder how long it will be before we have stories of deaths due to botched amateur abortions.

Los Alamos Residents Brace for Layoffs at Lab New York Times. I’ve been to Santa Fe a lot, and out to Los Alamos. The vibe there is very strange, I’m sure craazyman could explain it further.

Trying to Feel Like a Million Bucks, Too New York Times. Wow, even rich people can be snookered. I can give you one simple reason why this is not what it is what its users think it is. See any pro athletes or Olympic competitors in his clientele? The managers of pro sports teams are not only scouting for talent, they also are relentless in looking for top trainers and rehab experts. And the pro level trainers in turn are on top of the medical research, which has gotten impressively scientific in weight training in the last 15 years (for instance, one top coach, Charles Poliquin, already read French and learned German so he could read the medical research in German). 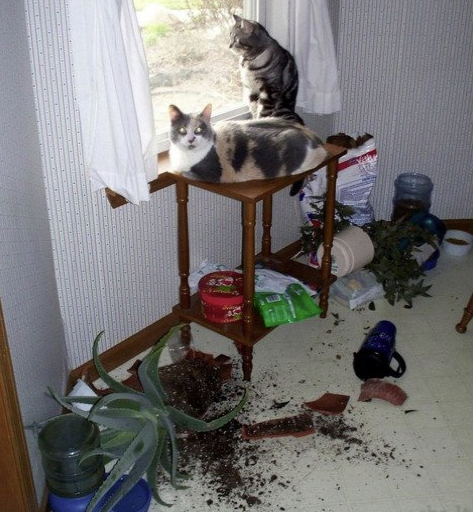 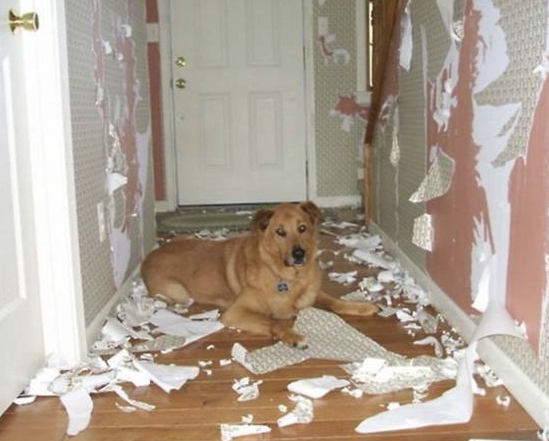