Your humble blogger needs some R&R. My own posts may be light for the next few days.

Women Who Took the Pill Had an 8 Percent Higher Income by Age 50 Atlantic Wire (hat tip Lambert). Wow, does the headline misstate the study findings. And it looks at women aged 18 to 21 in 1970. The problem is that this may all be false causality, that states that gave better access to contraceptives back then (which was when women were just starting to get into serious careers) were probably more receptive to women getting educations and jobs.

Athens issues threat to bond holdouts Financial Times. Hahaha. The threat to default is like threatening to throw Br’er Rabbit in the briar patch. What did anyone with an operating brain cell think would happen when ISDA deemed the restructuring not to be a credit event for credit default swaps? So anyone with a CDS against a Greek bond has every reason not to participate. The assumption is no way can ISDA deem a bona fide default or involuntary restructuring not to to be a default, it would completely discredit CDS as a product (Felix works through some scenarios where that might happen, although I don’t see his core assumption, that the new bonds trade at par, although I could see a call option being introduced). This is gonna be fun. The powers that be knew damned well that CDS are a huge source of interconnectedness and systemic fragility (they are underpriced insurance, which means that any player that writes a lot is likely to eventually go boom). They chose to do absolutely nothing about it. Now they are going to see how bright it was to accede to the demands of fee addicts. Either having meaningful CDS payouts on Greek bonds or having none, which discredits CDS, will have unexpected but likely significant outcomes, so pick your poison.

The Australian economy is not growing at trend MacroBusiness

The 0.01 Per Cent: The Rising Influence of Vested Interests in Australia The Monthly (hat tip reader skippy)

Schneiderman Event in NYC Tonight. $5 to attend, and you get to submit a question. Give him hell. I can’t go but Matt Stoller will be there. If you do submit tough questions and he gets only softballs, write me at yves@nakedcapitalism.com

Black Students Face More Discipline, Data Suggests New York Times and Are black and Hispanic students singled out for punishment in school? Report shows minorities receive harsher discipline than white peers Daily Mail (hat tip reader May S). I know some readers are allergic to the Daily Mail, but I have to admit I like its use of long headlines, particularly since a lot of people don’t get past headlines these days.

The Value Added Teacher Model Sucks mathbabe. This is important. Read and circulate. 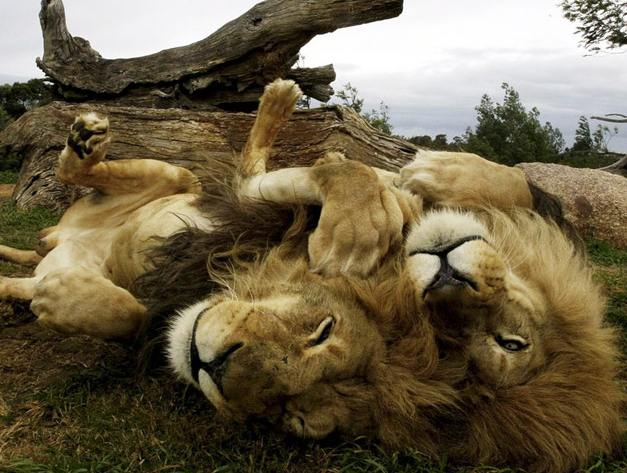