Thousands of spiders blanket Australian farm after escaping flood Yahoo (hat tip Lambert). You need to check out the pictures.

Renowned Wine Dealer Accused of Trying to Sell Counterfeits New York Times. I am really dense. I can’t fathom why someone who is well off and well respected would do this sort of thing.

China Car Sales Have Worst Start Since 2005 as Economy Slows Bloomberg. But inflation has slowed, so Mr. Market assumes the Chinese officialdom will engage in more stimulus.

Deutsche Bank tapped ECB for up to €10bn Financial Times

FBI Director: I Have to Check to See If Obama Has the Right to Assassinate Americans On U.S. Soil George Washington

Obama lionized for tough decisions in campaign film Yahoo. “Tough” and “Obama” do not belong in the same sentence. Lambert deems this to be a “mockumentary”; I’m hoping someone can do better and with minimal editing turn it into a parody.

Banks foreclosing on US churches in record numbers Reuters

Lowering our expectations for foreclosure settlement Chicago Tribune (hat tip Lambert). This is one of the best one stop treatments on the failings of the deal, and it still misses the second lien treatment as backdoor bailout and how farcically bad the servicer consent orders are.

U.S. Regulators ‘Paralyzed’ by Cost-Benefit Suits, Chilton Says Bloomberg. Um, I gather the banks manage to exclude the cost of blowing up the global economy.

An Industry’s Failure to Verify, After Trusting Floyd Norris, New York Times. I’ve said that MBIA is the only company where I would routinely feel the need to wash my hands after reading its communiques to investors. 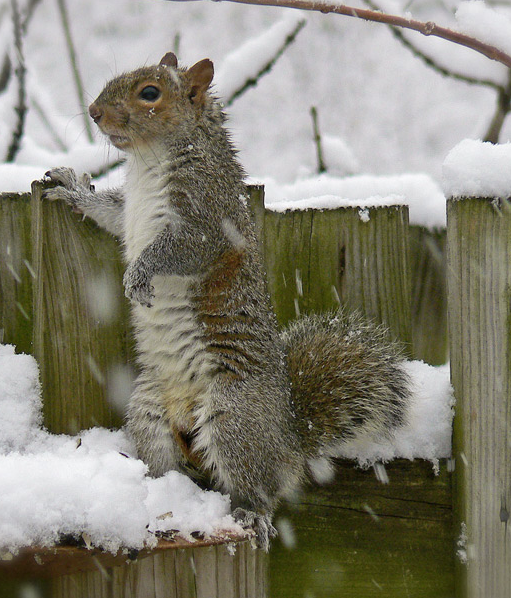 And a bonus of sorts, hat tip reader Swedish Lex. First, I was appalled by the premise, and am not sure the movie can carry it off, but I have to say I wound up enjoying the trailer. Second, I guarantee if this movie gets any circulation in the US, it will be credited with inspiring a nutjob (not that said nutjob would not have eventually found some other excuse for what is now called “going postal”):