This chart says it all. The medical-industrial complex and American policymakers should be ashamed. Hat tip Business Insider. 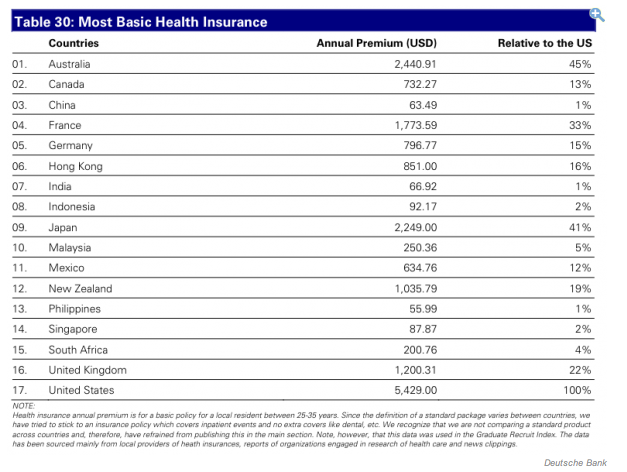