Details Emerge on Decisions Made by U.S. in China Scandal New York Times

IMF: Global economic recovery fragile and risk of relapse high Guardian. Note this is not how Mr. Market read the report.

Crisis to Suicide: How Many Have to Die Before We Kill the False Religion of Austerity? Lynn Parramore, Alternet

Regulators to Ease a Rule on Derivatives Dealers New York Times. The story includes a nausea-inducing discussion of the lobbying involved.

America: A workforce on the wane Financial Times 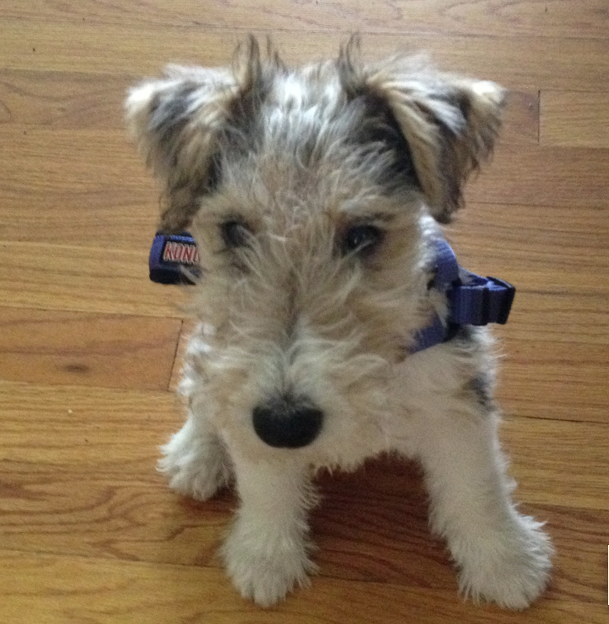