What a Hollande Victory Would Mean for Merkel Der Spiegel (Aquifer)

From Hope to Hardball: How Barack Obama became Bill Clinton Noam Scheiber, The New Republic. Put aside the analysis, some of the information is useful.

Missing a bull market is a dismissible offense Edward Harrison

Your Bank of America The Yes Men 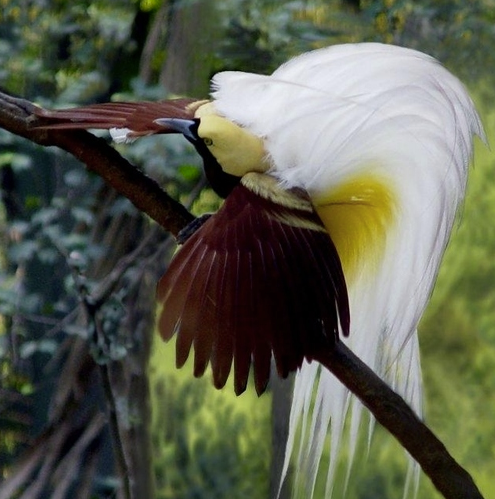