Six Ways to Save One Trillion Dollars MedPage Today (Aquifer)

Get Rich U.: There are no walls between Stanford and Silicon Valley. Should there be? New Yorker

The Vatican’s Latest Target in the War on Women: Nuns Nation (Aquifer)

Wells Fargo Turns Away Its Own Shareholders From Its Shareholder Meeting Mother Jones (Lambert). I’m pretty skeptical of this effort, if nothing else because a flack contacted me about it. I’m all for protesting, but I’m suspicious of anything organized by groups loyal to the Democratic party in an election year. If you are going to target a corporation, have some specific asks and enlist more shareholders, or use the protest at the annual meeting as a way to publicize other ways to pressure them as a business. Neither appears to have happened here.

MF Global: The Untold Story of the Biggest Wall Street Collapse Since Lehman Pam Martens, Alternet (Jeremy B via Jesse)

IT’S OFFICIAL: Keynes Was Right Daily Ticker. Lambert points out that this is a zeitgeist indicator.

The Chief Complaint: Dr. Otis Brawley Atlanta Magazine (Lambert). Although this is from February, it is still a must read. 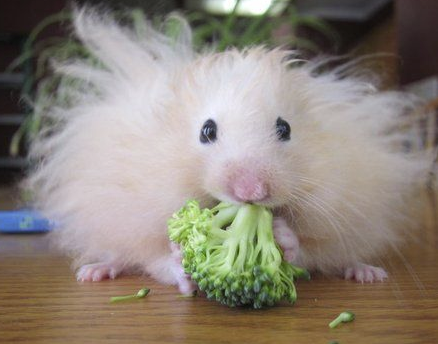