Dutch boy’s doodle steals prize limelight Financial Times. Reader Lee S: “As good as anything Draghi has come up with.”

What will be the outcome of the United States Supreme Court hearings in June regarding the Individual Mandate of the Federal Healthcare Reform Act? Wisconsin School of Business. The problem with prediction markets is they are only as good as the people making the predictions.

Cashless: The Coming War on Tax-Evasion and Decentralized Money Financial Sense (hat tip reader May S). I’m a bit leery of this site, but this article looks to have some interesting factoids. 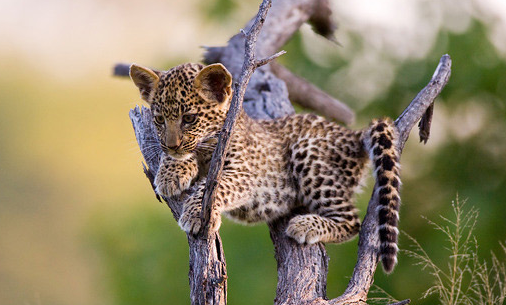