In the Climate Casino: An Exchange New York Review of Books

He says he’s baffled that President Barack Obama plans to sign a law today that amounts to an open invitation for fraud. “I wish legislators would consult with people like me before they write something like this,” he says, sounding dead serious about the offer. “I could tell them, ‘I know what your intent was with this wording, but we can get around it so easily, it cracks me up.”’

Minnesota waitress gets $12,000 disputed tip back from police after investigation WaPo

The Rise of the ‘Brogrammer’ Businessweek

What’s all the fuzz about money? Al Jazeera English

Shortage of Apartments Will Not Create a Building Boom John Lounsbury

CEOs and the Candle Problem Nature. Must read (LS). 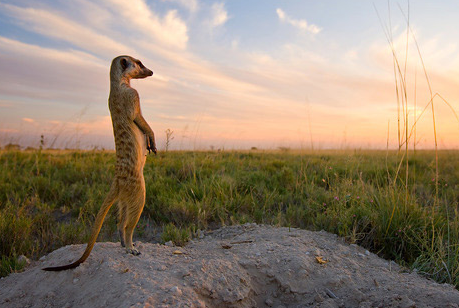