The Warrior Class: The Blackwater Videos Harpers. “The vehicle struck the woman and knocked her unconscious body into the gutter.”

Falling Coverage Rates: One Reason Government Surveys May Not Show a Rise in Poverty Dean Baker

Two arrested in north Tulsa shootings that claimed three lives Tulsa World (“It’s not even past.”)

“I have no problem with people owning guns to protect themselves,” says Bill Kuch, [shooting victim] Billy’s father. “But somehow, we’ve reached the point where the shooter’s word is the law. The victim doesn’t even get his day in court.”

A week without the worldwide web FT

‘Arc Frays’ and Other Elegant Variations Chronicle of Higher Education 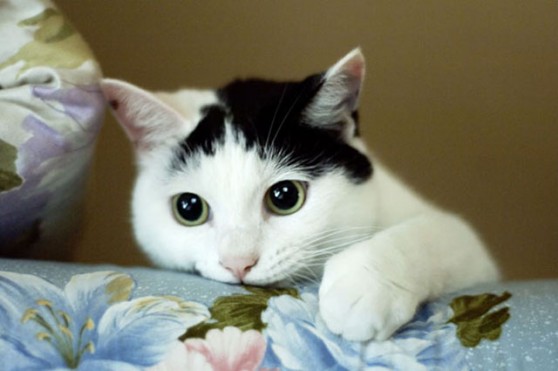 Readers, I have a cavalcade of cats on my list, but WordPress’s gallery feature is not what I imagined it to be. Soon!