Verizon finally performs, connection back as of Saturday PM. Keep your fingers crossed. I’ve kept threatening thin links. It is 5:00 AM and I need to turn in, so I hope the charitable among you will provide links in comments. We should be back to normal programming tomorrow.

Is Europe on a Cross of Gold? Barry Eichengreen, VoxEU

At JPMorgan, the Ghost of Dinner Parties Past Gretchen Morgenson, New York Times 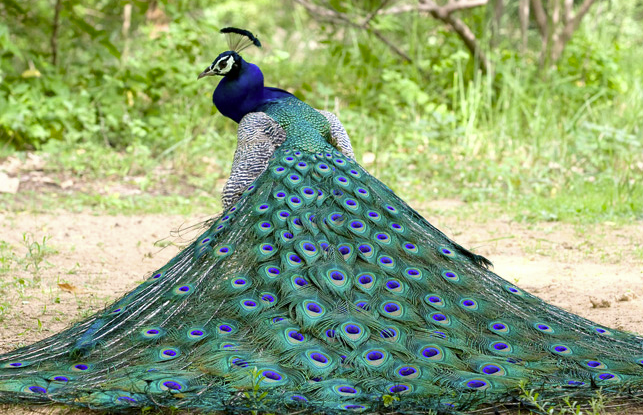