Mysterious illness strikes hundreds of flight attendants, causes rashes and hair loss – are ‘toxic uniforms’ really to blame or is it Fukushima? Natural News (furzy mouse). The piece is a bit histrionic, but that does not mean this is not a possibility.

Ahead of I.P.O., G.M. to Quit Advertising on Facebook New York Times. What do you want to bet GM used the IPO (as well as the extant doubts about the ad model) to negotiate for better ad rates and Facebook refused to budge?

Merkel and Hollande spell out Greek fear Financial Times. “We want to you to stay in the euro, and we still want to break you on the rack.” How inviting is that?

Weisbrot and Krugman are Wrong: Greece cannot pull off an Argentina Yanis Varoufakis

ECB’s dilemma on the euro rescue Gene Frieda, Financial Times. This is important. The reason the Fed still maintains it could not have rescued Lehman was that Lehman didn’t have good enough collateral to pledge.

Corn on MSNBC: Romney Takes a Lead in the Polls Mother Jones. Is this why the Feds are going after JPM with such uncharacteristic speed?

Standing up to Jamie Dimon: Is it SAFE? Jerry Epstein (Triple Crisis)

U.S. Said to Start Probe of $2 Billion JPMorgan Loss Bloomberg. Why is the word “criminal” not in this headline?

US bank CDS hit fresh 2012 highs Financial Times. So much for the US not being exposed to a Euromeltdown.

Accidentally Released – and Incredibly Embarrassing – Documents Show How Goldman et al Engaged in ‘Naked Short Selling’ Matt Taibbi (Matt S). You have to read this. Pretty much proves the worst of what the public believes about Goldman.

It would be irresponsible not to speculate. –Peggy Noonan

Police tactics: A field guide for NATO. Kettling is costly! CPD chief McCarthy will control deployments of tear gas, bean bags, etc. “We’re going to take people who are committing crimes out of those crowds.”

Gear: For NATO, $1 million. Including LRAD sound cannons. “This is simply a risk management tool.”

Inside Baseball. Everybody’s building models: Ezra Klein; WaPo; Nate Silver. Americans Elect “failed to generate interest in possible campaigns from Sens. Joe Lieberman and Lamar Alexander.” Nobody could have predicted. Schadenfreude from Krugman, and a whole gallery of very serious people who were wrong. And why not nominate The One True Wanker of The Decade?

Romney. Romney pivots to ZOMG! Teh Debt!!! in IA barnburner: “A prairie fire of debt is sweeping across Iowa and our nation, and every day we fail to act, that fire gets closer to the homes and children we love.” In unrelated incident, Romney Veeps audition on same theme at Pete Petersen’s Catfood Conference.

Obama. The First Family has between $500,001 and $1,000,000 in a “JP Morgan Chase Private Client Asset Management Checking Account.” Have they never heard of “Move Your Money”? Why not avoid the FBI taint? Obama campaign releases “blistering” anti-Romney Bain Capital ad while raising $2 million at fundraiser held by Tony James, President of Blackstone Group. On the very same day. Pierce comments: “The problem is that the president goes around the country undermining the strategy by cozying up to the people who are in the same business as Romney is.” Obama will win in November, Americans predict.

* 115 days ’til the Democratic National Convention ends with funeral baked meats on the floor of Bank of America Stadium, Charlotte, NC. Because 115 has an odd number of 1s in its binary representation, it is sometimes called an “odious number.”

READERS: Again, here are the swing states: AZ, CO, FL, IA, MI, NV, NH, NM, NC, OH, PA, VA and WI. I’m very interested in any local or state links you can send me from those states; original reporting, not wire services stuff. Now I have help with CO thanks to MR, and Iowa thanks to TTH but there are more! 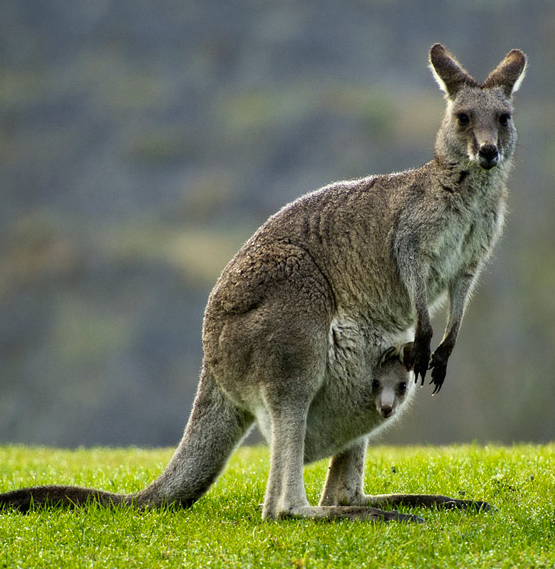